Navair will build charter jet and travel itineraries specially designed just for you, your family and friends.  We can travel to almost any destination in the world, but here are some of our favourite places for private jet charter in Western Australia. Plan your next chartered jet winery tour with Naviar and you won’t be disappointed.

Home to the quokka, Rottnest Island is the perfect island for a private jet charter day trip with the family from Perth.  We can even organise island tours and catering for your trip.

With more than 120 wineries to explore and the beach close by, you’ll be fully immersed visiting Margaret River

Whether it be one of the experiences listed above, or something entirely different that your looking for on your plane hire adventure, we’d love to hear from you.  Give us a call to talk through how Navair can make your next charter jet travel experience unforgettable.

Born in Victoria, Rick’s association with aviation began as soon as he completed high school and joined the RAAF.  Rick completed his Commercial Pilots License in 1998 whilst in the RAAF. In 2000, Rick became a flying instructor with BASAIR.

In 2006, Rick and a business partner started their first Charter Brokerage Business, Skypac.  Over the next 10 years Rick won significant transport contracts, with organisations such as the NSW Police, RFDS, NSW Health and was the first Australian Operator of a Citation Mustang.  In 2016 he trained in the USA to be endorsed on the Citation Mustang and eventually took over as Chief Pilot of Navair in 2019.

Rick acquired Navair in 2015 for its hangar location and developed it into a fixed base operation at Bankstown Airport.

Throughout his career, Rick’s core love has been flying. This year, Rick is looking forward to adding new elements to the business to continue to deliver exceptional experiences and value for every client.  Anywhere, anytime, any aircraft.

Ever wondered how much it costs to charter a jet? Get the answers here.

We’ve also put together a full list of FAQs for all your jet charter questions. Read Now

Fly direct from Sydney’s Bankstown Airport to Barnbougle and play four of Australia’s most talked about courses. 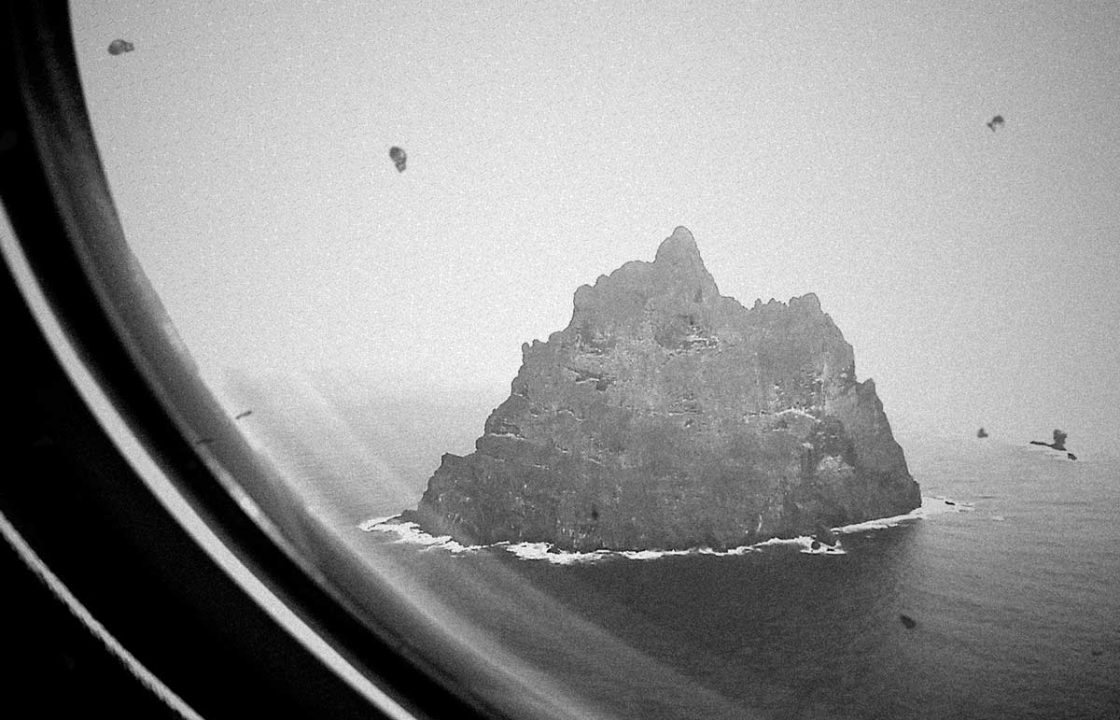 We recently treated an American visitor to a trip to Ball’s Pyramid.