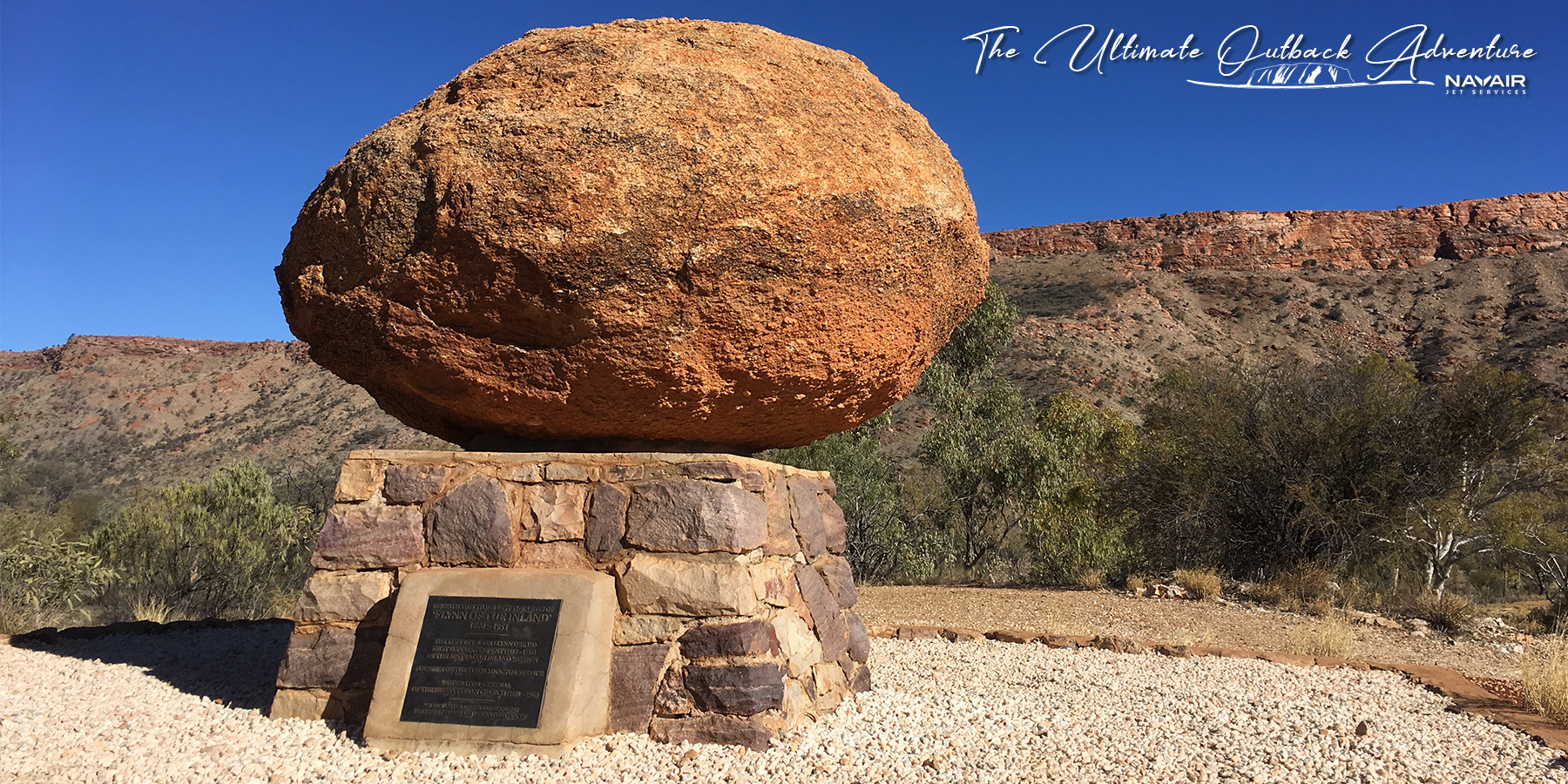 We’ve just returned from an incredible 5 day adventure, deep into the heart of the outback. Our boots are dusty, our skin is a little thicker and our memories are filled with unforgettable experiences that money can’t buy. It was a trip of a lifetime for three ladies who’ve seen a lot of the world, but never like this – so we’re going to share just a few of the highlights.

For a tailor made outback adventure, give the team a call for a chat. We’d love to have you on board!

Only a 20 minute helicopter ride from Sydney, Emirates One & Only Wolgan Valley is a secluded hideaway that few can rival. Tucked deep into the Blue Mountains, guests are guaranteed privacy in their luxury villas for a little R & R, or those more adventurous can participate in a range of unforgettable experiences like our guests, who spent an afternoon on horseback, guided by the expert staff from Wolgan Valley. If horses aren’t your thing, take one of their 4×4 vehicles with a picnic lunch to explore the untouched landscape, and make sure you don’t miss the glow worms!

Transfers from Sydney can be arranged in Wolgan Valleys gorgeous EC130 helicopter, with space for up to 4 passengers with luggage, and only a 30 second transfer from helicopter to your private jet when it’s time to continue the adventure.

The Rock’ – To Climb or not to climb?

Standing at the base of Ayers Rock, or Uluru is a surreal experience. Especially when you started the day in the Wolgan Valley!

The two locations are worlds apart in so many ways, yet we managed to bring them together in a single day (having a private jet helps). The other surreal experience when you’re standing there, is noticing these tiny little specs up on top of ‘the Rock’. People still climb Uluru, despite all the signs and posters saying that you shouldn’t. Just in front of the big sign saying ‘don’t climb the rock’, there’s a wide open gate leading to the steep incline however, so lots of people can’t resist the urge to climb it anyway. We stayed at sea level (our climbing adventures would come later) and enjoyed being overshadowed by one of the worlds greatest natural landmarks. Later in the trip as we departed Ayers Rock Airport (Connellan Airport) we flew right over it, so we were lucky enough to see it from both the ground and the air.

The Valley of the Winds (Olgas – Kata Tjuta)

A short drive from Uluru is a rock formation equally as impressive. Not one, but several giant rocks burst from the sand dunes forming a landscape with a stark resemblance to that found on the planet Mars. It’s HARSH, and we were thankful that we hit the 7km trail through the ‘Valley of the Winds’ in the late afternoon (in winter!). As we walked between these towering red rocks, the wind howled from what seemed like every direction, and only eased once we emerged on the plains to the North. (Pic above). For an easier, yet equally as spectacular walk, the nearby trail up Walpa Gorge is a must-see at sunset. We’ve never seen colour quite like it!

They might look like a series of white tents scattered throughout the dunes, Longitude 131 is a luxury accommodation option like no other. With 6 star dining options, gorgeous self contained rooms and a view of Uluru that can’t be topped, it’s no wonder the reviews are so good! Just down the road is the amazing Field of Light, artist Bruce Munro’s installation in the dessert, which transforms it into a glowing field of tiny little lights. Spectacular is an understatement.  Bookings at Longitude 131 are best made more than 6 to 12 months in advance, and in many cases we structure our flights around whatever dates are available.

Beer and Pizza with the Backpackers – Monty’s Lounge

For something extremely different, but equally entertaining; we spent a couple of nights in Alice Springs. We fly to Alice Springs Airport regularly, and everyone knows that when you go to Alice, you need to spend a night at Montys. We don’t know what it was originally, (perhaps it’s just always been Monty’s), but if you picture a 70’s era games parlor and combine it with a circus, a pizza bar and a garden – you’ll be close. Monty’s is PACKED on a Friday night, with travelers from all over the world mingling in the beer garden over a pint and one of their award winning pizzas. It’s casual, it’s fun, and it’s certainly unique to Alice.

The father of the Flying Doctors – John Flynn’s Grave

In 1928, John Flynn saw a need to provide Australia’s in the outback with a more efficient form of delivering medical care. He founded the Royal Flying Doctor Service of Australia, and built it to become Australia’s most trusted charity. We work closely with the RFDS here at Navair, so we couldn’t stop by Alice without paying a visit to John Flynn’s grave. It’s a beautiful memorial to a legend of Australian Aviation, and behind it is one of the best hiking trails in the region.

A birds-eye view of Alice and surrounds – Mount Gillen

Back in 1949, John Flynn (above) climbed Mt Gillen and declared that this was the place he would like to be buried. Morbid, but after seeing the view from atop the mountain, we can see why. We were in search of a challenging hike to spend a few hours in the Alice area, and were told about Mt Gillen by some of the backpackers at Montys. The instructions were simple, go to John Flynns grave, follow the fence North and you’ll find the unsigned track. That’s all we needed, and a few hours later we were wiping sweat from our foreheads as we climbed the rocky trail to the top of Mt Gillen. Pictures don’t do it justice.

If you’re keen to experience Uluru like a local, you can’t beat the accommodation at Ayers Rock Resort. They put on a night to remember every Friday and Saturday nights with live music, free games of pool and Uluru’s largest collection of BBQs. Ordering dinner is as simple as choosing from the menu, but when the staff bring your meal, it’s literally a piece of raw meat on a plate. You need to cook it yourself! Around the back there’s a line of BBQ’s as far as the eye can see, each with oil, utensils and surrounded by great conversation. Those feeling adventurous can even buy some proper ‘bush tucker’, like Crocodile tails, Emu sausages and Wallaby loin.

For more travel ideas, or to plan your personalised itinerary for the Ultimate Outback Adventure –give the team a call. We’re so excited about sharing this incredible part of Australia with you!