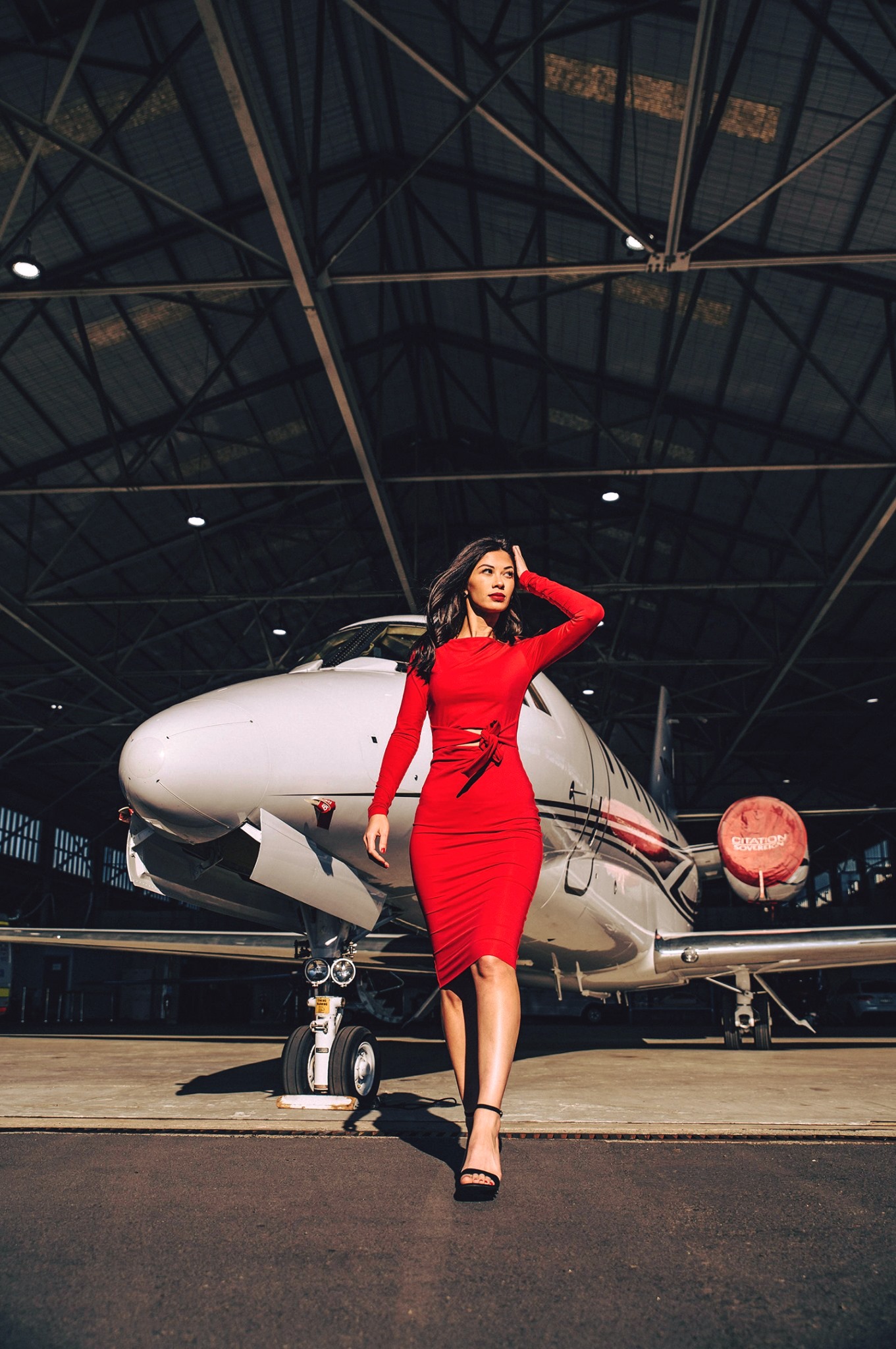 Private Jets & ₿itcoin were made for each other!

Speed, discretion and uncompromising service are crucial in the business aviation sector. Yet those successful enough to enjoy those luxuries suffer through tedious, insecure and expensive payment hurdles. Private Jets and Bitcoin were made for each other; so Sydney based Navair Jet Services would like to welcome you on board.

“You might be worth millions, but our jet owners still aren’t likely to throw you their keys in return for an IOU.” Says Pilot and General Manager Rickie Pegus, “But when you need to go NOW, or even tomorrow; how are you going to transfer a few hundred thousand to charter a private jet? We’ve been dealing with this problem and suffering the fee’s and the delays since we began operating our own jets and finally; blockchain technology has risen to the standard required of the business aviation industry.”

As the first company worldwide to offer Private Jet and Turboprop charter using Bitcoin for payment, Navair Jet Services are willing to bet the house on blockchain.

Not many things on earth will keep up with a Gulfstream G650. With a cruise speed of around 1000km/h, you can be in Hawaii in just 8 hours, but how fast could you transfer the money for such a flight? Like that timeless saying, you can do it fast, cheap, or securely. Pick two. Paying a few hundred thousand with your black Amex is fast, and secure; but the fee’s are going to cost you dearly. Cash? It’s quick and cheap, but who’s going to carry that briefcase down the street? Wire transfer? See you in a few days. But if you happen to be part of the forward-thinking movement who own a Bitcoin Wallet, private jet travellers can pick three. Fast. Cheap, and Secure.

The mainstream adoption of cryptocurrency is quickly spreading from Cafés to Real Estate, and it’s happening all over the world. Built on lines-upon-lines of computer solved algorithms called ‘blockchain’, cryptocurrency can be thought of like any other currency on earth today. Right now, you can buy one Bitcoin for around $16,000 USD (which will fly you on board a luxury private jet from Melbourne to Sydney and back by the way), and already you can head to an ATM in either of those cities to convert your money between the two.

“As quick as you could withdraw $20 from an ATM, we can take payment for a private jet flight anywhere in the world.” Explains Pegus, “While you pack your bags, our expert team are preparing the jet, so that as soon as you drive up beside it, you can step on board, shut the door and we’re airborne. No other method of payment allows you to do that with such ease.”

In addition to operating their own aircraft, Navair Jet Services act as brokers for the handful of heavy business jet aircraft owners around the country. Bridging the gap between private owners and the general public,

“Brokers know exactly who’s jet suits each particular itinerary.” Explains Pilot for Navair Jet Services, Rhys McClintock. “Brokers saves thousands on ferry costs, hours sourcing quotes from operators, and it doesn’t even cost you any more money! The first thing an owner asks when scheduling a flight however; is whether we’ll have money in the bank before we take off, because risking their aircraft for someone who’s waiting on a wire transfer just isn’t worth it to them.”

Bitcoin isn’t just for the high rollers in private jet travel, Navair Jet Services fly light jets like the Cessna Citation Mustang, and luxury helicopters like the Bell 407GX too. By offering the option to pay in cryptocurrency across the entire fleet, they welcome those new to private aviation to try the experience.

Already, first time passengers have booked flights using the profits from holding Bitcoin, to enjoy spontaneous trips to sporting events, going for dinner in other cities, or taking a romantic weekend together on Hamilton Island; just by choosing to adopt the technology early, and reaping the rewards.