Tasmanias capital city, Hobart, population 195 000, lies in the southeast at the foot of Mount Wellington near the mouth of the River Derwent and holds a strong sense of its colonial, nineteenth century heritage.

Hobart was established in 1803 in response to the Governor of New South Wales fear that the French would colonise the island first.

Being Australias second oldest city – Hobart is immersed in history. For the Aboriginal people of Tasmania who, over the next 75 years were massacred, murdered and their culture almost destroyed, that history is one of immense pain. Despite the genocidal acts, there are some proud Tasmanian Aboriginal survivors who are trying to heal and re-claim their culture.

Not far from Salamanca is the oldest military establishment in Australia, Anglesea Barracks.

The barracks were established to fight off any seafaring invasions and the early Hobart settlers quickly raised their own militia units in the barracks.

The army still uses these barracks but there is a Military Museum on site open to the public.
One of the interesting features in Hobart are its street signs – many streets were named after important local figures and the signs have portraits and biographies of them.

Learn about the extinct Tasmanian Tiger at the Tasmanian Museum and Art Gallery.

Queens Domain and the Royal Botanical Gardens, along the waterfront, are excellent for a quiet stroll.

Eating out is an integral part of experiencing Hobart. Increasingly this city and its surrounding countryside are attracting gourmet travellers keen to sample the innovative menus, fine seasonal produce and distinctive local wines. 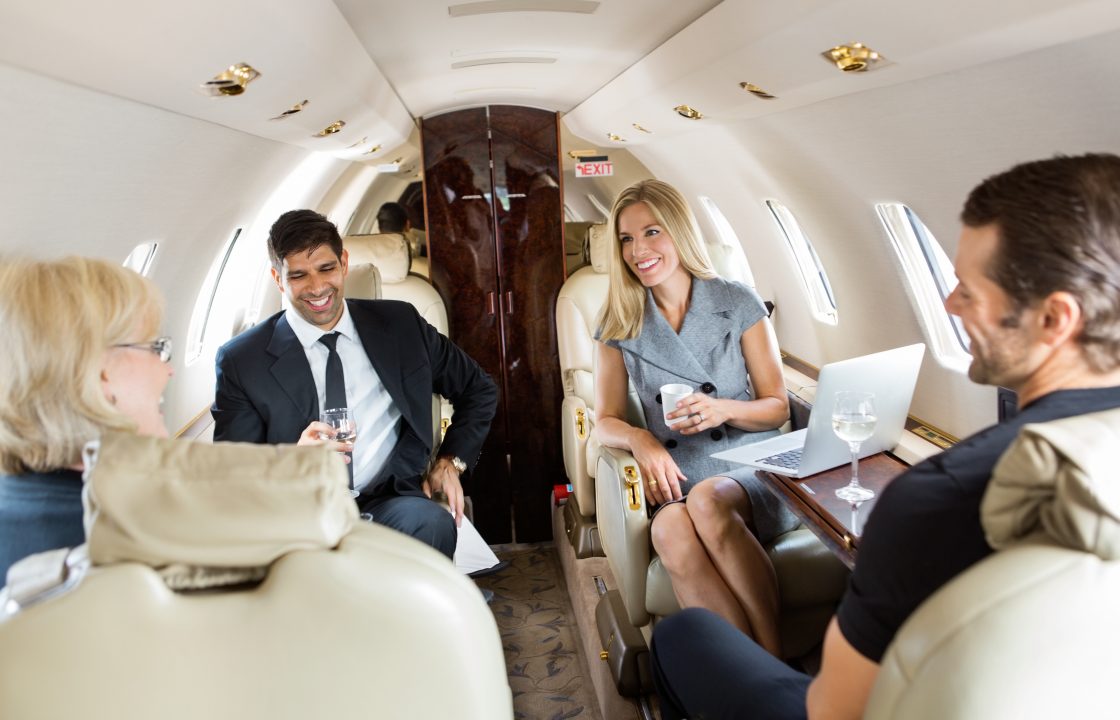 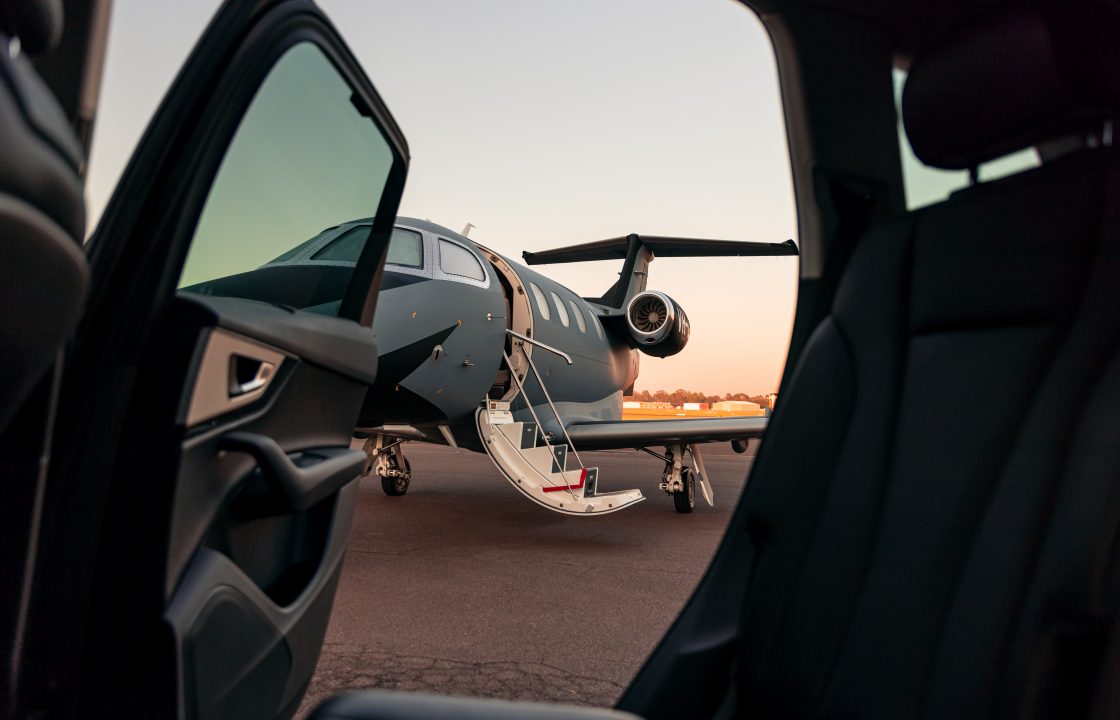