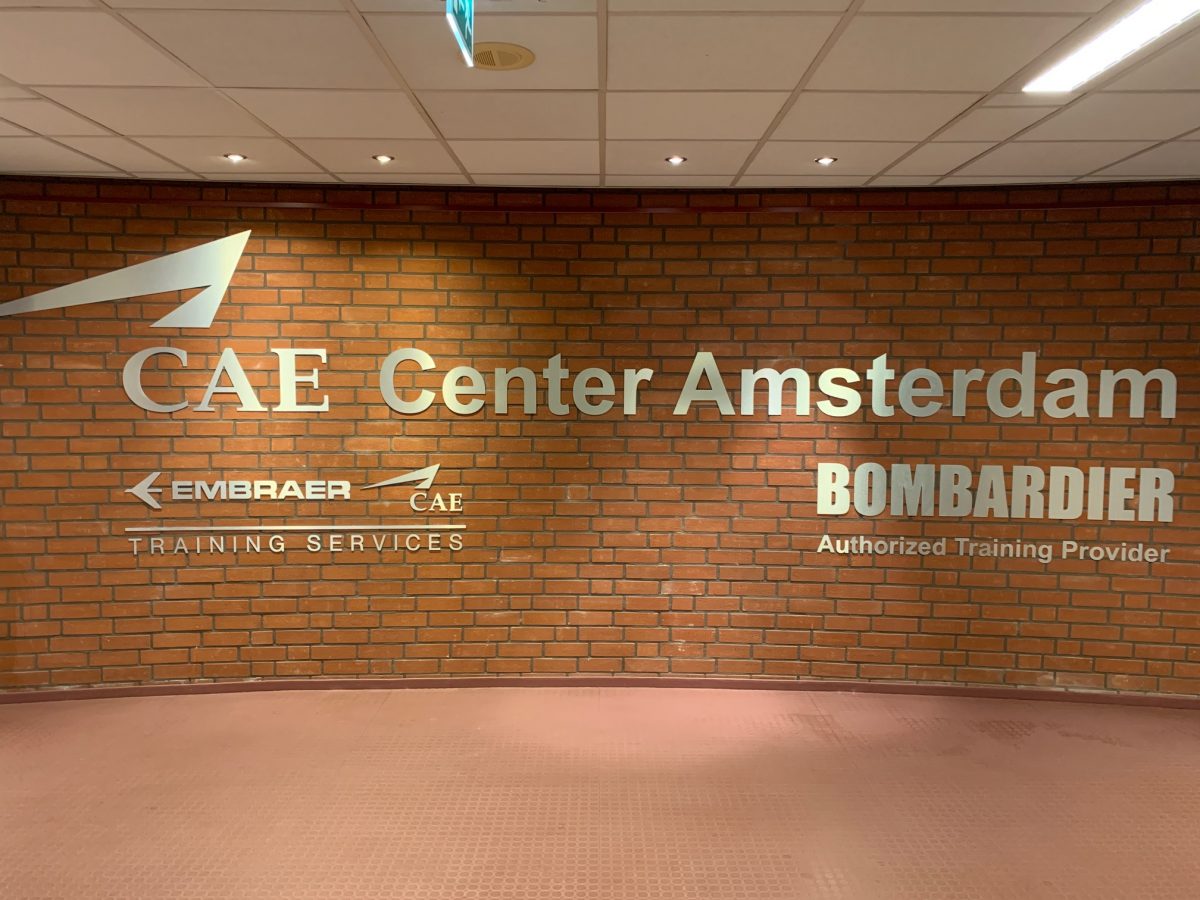 The Embraer Phenom 300 Pilot Type Rating authorises Rick to operate the Phenom 300 aircraft.  The Phenom 300 is the world’s best selling business jet and extremely popular for private aircraft charter across the world, and becoming increasingly popular in Australia.

The training was undertaken at the CAE Simulator Centre. The CAE is  a worldwide leader in training for the civil aviation industry, and the training partner of choice of aviation professionals, airlines, large fleet operators, and aircraft manufacturers the world over. With 50+ training locations across the globe, CAE has the largest civil aviation network in the world. 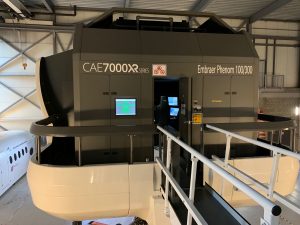 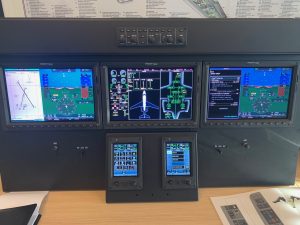 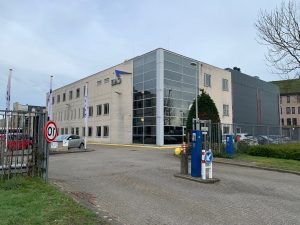 The Embraer Phenom 300 Pilot Type Rating is an internationally recognised qualification, and Rick now holds this rating here in Australia. Rick achieved a fantastic result and praised his instructors saying “the instructors were highly experienced and very professional”.

While in Amsterdam, Rick was also lucky enough to ride a bike ride around Schiphol Airport and was amazed at the size of it, saying “it is one of the biggest airports I have ever seen and also 11 feet below sea level! In fact they pump water out daily to keep the whole area from flooding!” 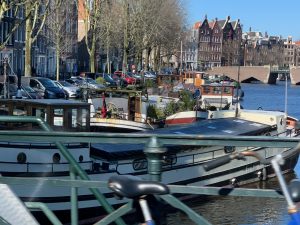 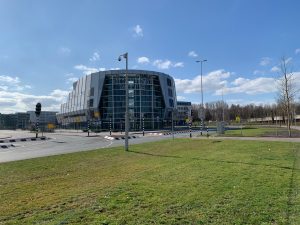 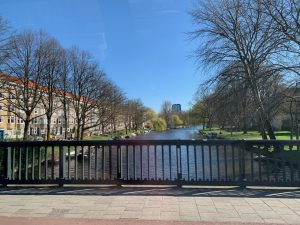 The most challenging part of Rick’s trip however, was getting a flight home.  As time passed, flight options disappeared rapidly due to COVID19. On his return to Australia Rick spent 14 days in quarantine in a hotel room in the city, but he and his family were just grateful to have him safe again on home soil!

Well done Rick on your new qualification!  Another reason why Navair is a market leader in private aviation in Australia.