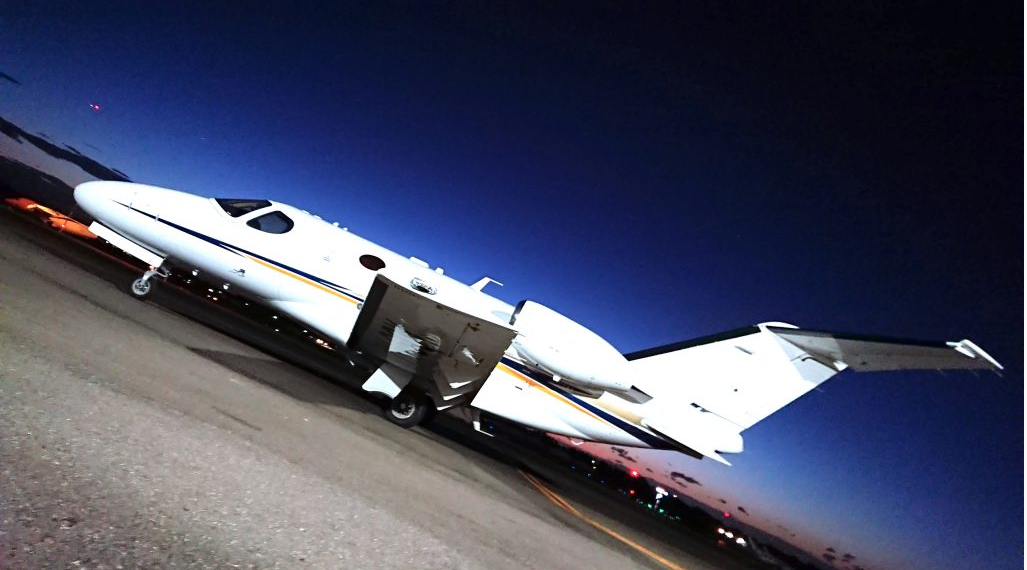 A regular flight for most of aircraft in our fleet; Cobar in western New South Wales is a town known for its thriving mining culture. But after spending a few days on the ground out there this week, a couple of our pilots found there’s more to Cobar than meets the eye.

As far as mining towns go, Cobar is up there (or should we say, out there) with the biggest. The rich red soil is laced with a ton of minerals, but most of our dealings out there involve Gold. There’s a ton of it. Well, there’s millions of tons of it, and since the 1880’s Cobar has grown to become a regional hub with three major mines and around 4000 people living on the area.

Getting there, is about an 8 hour drive from Sydney. There are airline flights to Cobar, but the one flight a day is usually filled by the mines – which is why we operate private charters to Cobar so regularly!

Things to do in Cobar

Places to Stay in Cobar

In all the years coming to Cobar, we’ve been around to most of the hotels on offer, from the old Great Western Hotel, to the caravan park. But most recently we’ve settled on the Cobar Central Motor Inn. Their rooms have all been renovated to a conservative but modern style, staff are very friendly (thanks for the early check in Emily!) and it’s right across the road from the ‘Golfie’. More on that later!

Where to Eat in Cobar

How to get around, and Flights to Cobar

Give us a call for a quote!