Ellen coming to Australia – ticking off her bucket list

“I am actually for the first time in my life going to Australia in March”. Ellen DeGeneres finds it difficult to hide her excitement as she announces her pending Australian trip. And to top it off each guest in the audience on the day of the announcement is coming with her!

Born on Australia Day and married to an Australian it seems fitting that Ellen should finally visit our shores. Her trip will be mainly centered in Sydney and Melbourne and, as indicated, in her recent interview with Tracey Grimshaw on A Current Affair – there will be lots of fun and twitter competitions – @TheEllenShow if you don’t follow her already!

“I’m going in March and I’m going to shoot a bunch of stuff in Melbourne and Sydney and we’re going to do tape pieces and meet the fans and hang out. Here’s why I’ve never been; long before I met Portia I’ve wanted to go to Australia but especially since the show, I shoot in the winter which is summer there, and in the summer when I have off its winter there,” Ellen said as she was interviewing Nicole Kidman on her top rating chat show.

The tour is being made possible through the assistance of the vitamin company, Swisse and Qantas.

Acting Premier Andrew Stoner says “This is a major coup for NSW as this is the first time that Ellen DeGeneres, one of the world’s most popular TV stars, has taken her show outside the USA, and it’s also Ellen’s first visit to Sydney,”

“Sydney will be on show to more than 16 million viewers who tune in to each episode of the Ellen DeGeneres Show, which is broadcast on weekdays to a worldwide audience. Ellen’s visit to Sydney will generate huge international publicity for Sydney and NSW in key tourism markets”.

The last time a celebrity of this magnitude hit our shores was Oprah in 2010. It is widely hoped that Ellen’s visit will have a similar effect that Oprah’s trip had on tourism. Tourism Australia noted a four per cent increase in US arrivals to our shores in 2011.

With Ellen finally ticking Australia off her bucket list  it’s time to look at  our own. Maybe it’s time for a flight in a private jet. This could be as simple as flying over Sydney Harbour with Champagne and strawberries (or whatever you desire) or a dinner in the Hunter Valley. Maybe a longer trip is on the cards – with so much luxury accommodation in Australia the possibilities are endless.

Keep checking into our blog for regular updates and  ideas of things to do and places to see to recreate Ellen’s Australian experience.

At Navair we can arrange just about anything you desire.  Give us a call or Get A Quote and start ticking off your bucket list today! 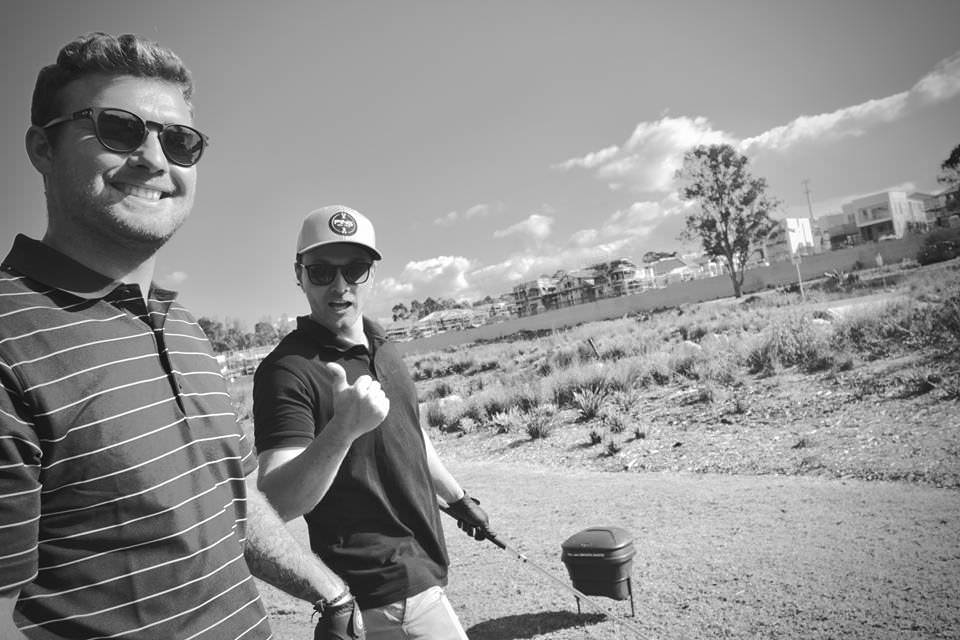 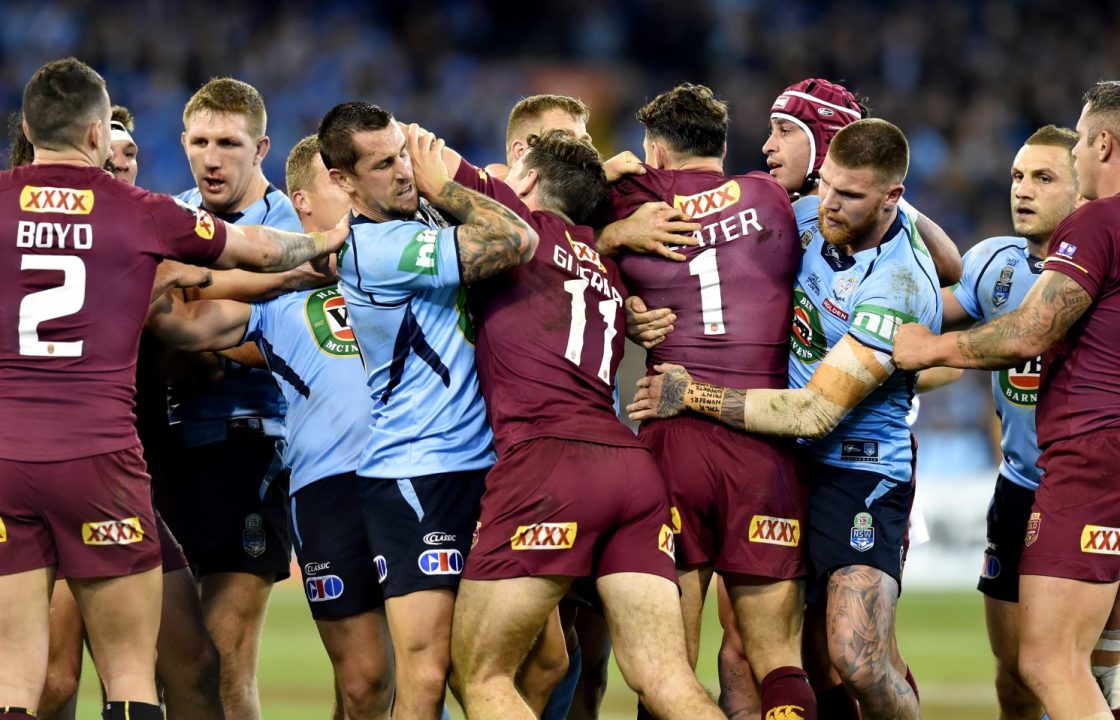 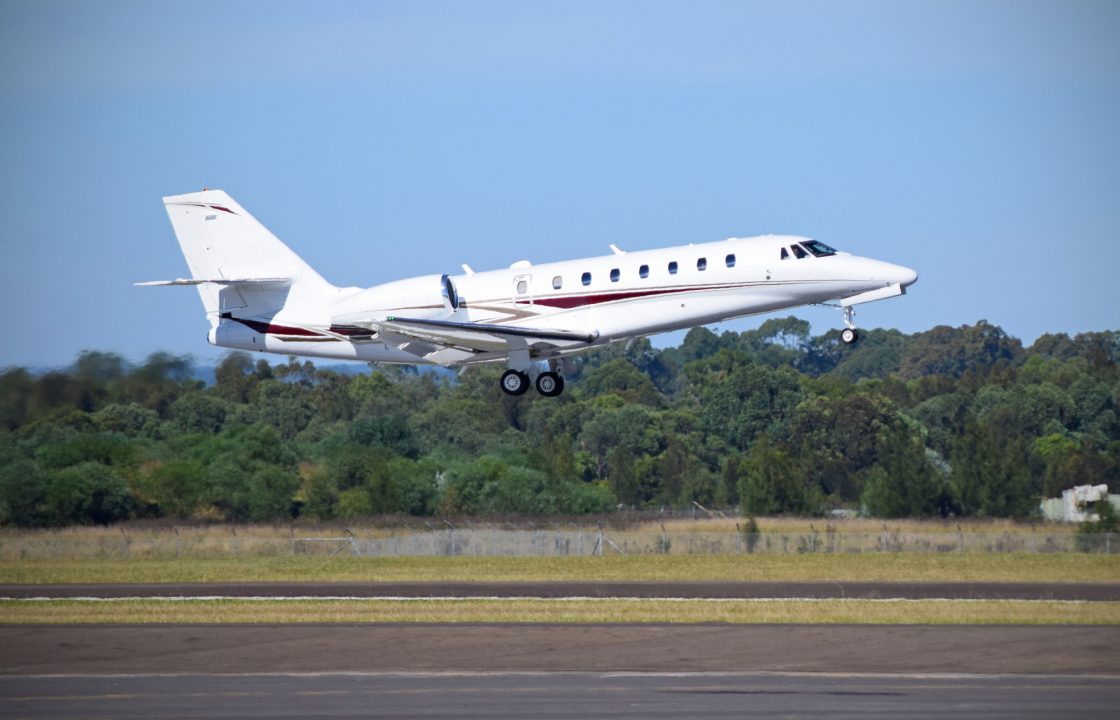